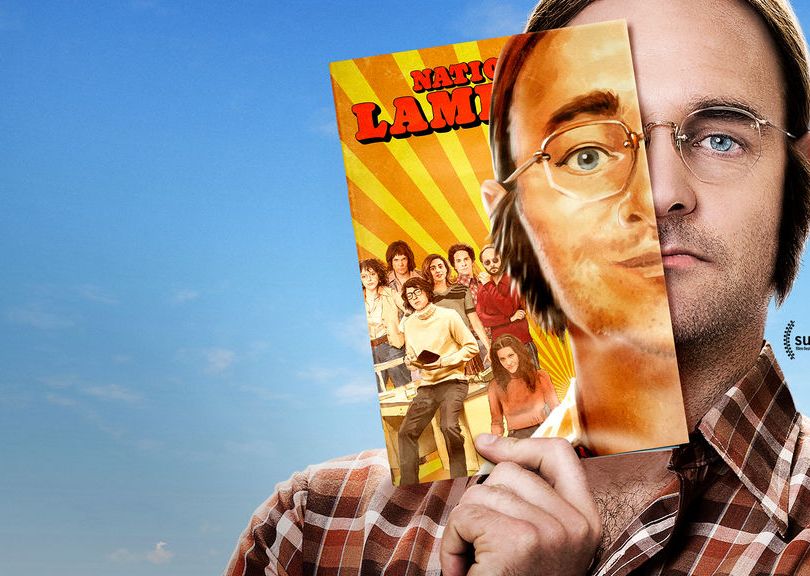 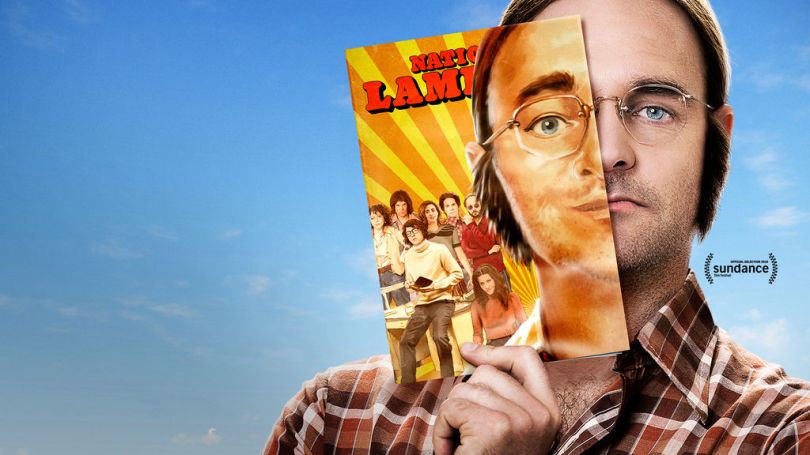 In the 1970s and ’80s, National Lampoon’s success and influence creates a new media empire overseen in part by the brilliant and troubled Doug Kenney. (IMDB)

So I grew up in the 70’s and 80’s and watched as comedy transformed from wholesome humor to steely social/sexual/political satire.  The National Lampoon was a positional force in that transformation.  Let me say up front this style of comedy is not for everyone.  It can be offensive, lewd, irreverent raunchy, and crude.  Yet it is also very smart, informed and can speak to the heart of very sensitive issues.  The National Lampoon was a magazine, then radio show, book company and eventual movie company that attempted to spearhead this movement.

A Futile and Stupid Gesture, released by Netflix is a peek into one of the creative forces behind the Lampoon, Doug Kenney.  All of the players of this story (Kenney, John Belushi, Bill Murray, Chevy Chase, Gilda Radner) are portrayed by character actors but they seem to capture the mannerisms of each of them.  However as a docu-comedy (if we can even call it that) AFSG comes across as a series of high energy skits with scripted comedic moments instead of a heartfelt biography and that may be exactly what the producers intended.  For me it just simply doesn’t work.

There are no positive references to faith.  Several times where religion is poked fun at or satire’d.  There is a scene in a church for a funeral where a food fight breaks out.  Though’s its irreverent it is quite funny. For a more palatable take on this story I recommend the actual documentary about the National Lampoon Magazine:  Drunk Stoned Brilliant Dead.