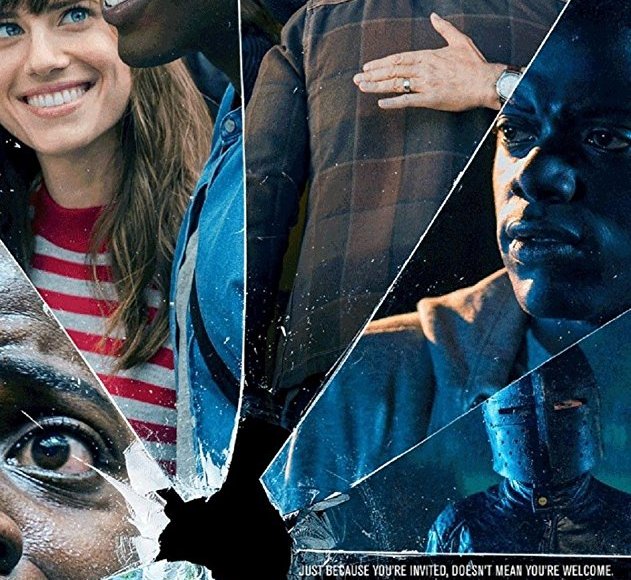 So I decided to dust off my movie blog and update it with some of the films that I have been able to see this year.   Some of you may know that I record a podcast called The Film Coterie with my good friend Adam Barney.   Each week we go to the movie theater to check out a new release then we review the movie as well as other oddities that grab our attention.   My hope has been to also blog about these movies but with life’s crazy schedule there never seems to be time to sit down and write about each one.   So I thought I would catch everyone up by listing 5 films that you may have missed this year but are definitely worth watching via video on demand or going to the movie theater if they’re still playing. So without further ado here is the list with a brief summary:

Split is the latest offering from M. Night Shyamalan and though he has fallen out of favor with some people lately, this psychological thriller is an above average film within engaging cast led by James McAvoy.   Here is the IMDB synopsis: “Three girls are kidnapped by a man with a diagnosed 23 distinct personalities. They must try to escape before the apparent emergence of a frightful new 24th.” Without spoiling anything I do you want to tell you to make sure and pay attention to what is going on in the film at the very end and you will find a pleasant surprise.

Get Out is one of those movies that without doing the podcast with Adam I would’ve never went to the theater to see. I have said in the past that I am not a fan of horror movies, but I’m having to revise that statement because of films like Get Out and Split. Get out is another psychological thriller but what I enjoyed about it the most was the pace of the film.   This is a slow burn that ends in a flaming hearthstone and holocaust, if I could quote Jimmy Stewart from The Philadelphia Story. Get out is a wonderful social commentary about race in America that will make some people uncomfortable and that is a good thing. Is currently available on Blu-ray/DVD and several video-on-demand formats.

So you think you know Vince Vaughn?   Brawl in Cellblock 99 will show you him like you’ve never seen him before. Brawl is a morality tale about what a man will do if he is desperate enough. Here is how IMDb describes brawl: “After working as a drug courier and getting into a brutal shootout with police, a former boxer finds himself at the mercy of his enemies as they force him to instigate violent acts that turn the prison he resides in into a battleground.” The violence of this film is ruthless yet not gratuitous.   Brawl is a film that is an instant classic from the midnight grind house film genre.   It Is currently playing in select theaters.

Wind River is one of those unexpected gems you find by not knowing anything about the movie before you go see it.   It stars Jeremy Renner and Elizabeth Olsen and features a strong supporting cast.   I found myself deeply moved as I watched this film. Here is IMDB’s description: “A veteran tracker with the Fish and Wildlife Service helps to investigate the murder of a young Native American woman, and uses the case as a means of seeking redemption for an earlier act of irresponsibility which ended in tragedy.” Wind River is the movie that could’ve easily fallen into clichés about redemption and romance but director Taylor Sheridan never allows it to go there. It may or may not be available in your local theater at the time of this writing but it is well worth checking out on demand when it is available. 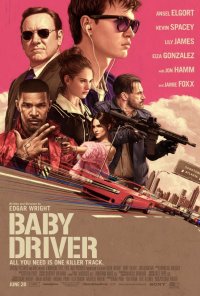 Baby Driver is one of the best movies that I have seen this year.   It has a strong cast centering around lead character “Baby” played by Ansel Elgort. Baby is a young getaway driver who was forced to work for the unscrupulously Kevin Spacey.   What makes this movie so unique and worth your time to see is the use of music, specifically song to help communicate the story. I have seen this film three times and I still catch something new because of the music playing in the background. Baby driver is not a musical, but it is a movie filled with music at its very core. If you like heist films this is a must see.   Baby driver is currently available on Blu-ray/DVD and by video on demand.

Well that does it let me know what you think in the comments below.   You can follow me on Twitter at @Roger_Legg.